This past weekend, I attended a large equestrian trade fair. Walking through the main exposition hall, I ran into a massive crowd, huddled around a popular horse trainer’s exhibit. Standing on a table, he whipped his disciples into a frenzy. He called out his long-time slogans, beckoning his followers to complete each line.

The gathering actually stopped traffic, creating a standstill in the exhibition hall. 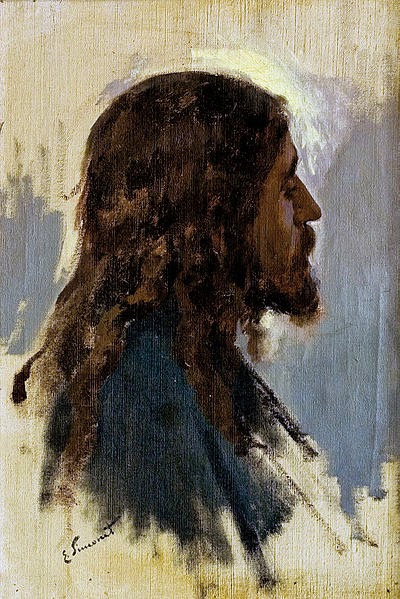 The people kept on chanting whatever the leader suggested. I half expected the celebrity horseman to issue an altar call.

I confess: I don’t know the guy. I’ve heard plenty about him, but I have never had a conversation with him. So I am not implying that he has some sort of Messiah complex or anything of the sort. He may be a devoted follower of Christ. He may be humble at heart, despite the beatification his believers seem to bestow upon him.

And I’ve not been appointed as judge.

The spectacle simply stunned me and set me to thinking. What sort of adulation do we offer the Messiah, Savior, and Redeemer of our Souls?

Jesus is the real deal.


The Lord never called out for attention. He turned over tables, rather than standing on them. He never boasted or bragged. He didn’t have to. His words, His sinless life, and His miracles proved every point.

Without His begging, people followed Him. They lauded Him spontaneously. And even if the crowds had been hushed, the rocks and stones would cry out in worship (See Luke 19:40.).

Jesus is qualified to receive all praise. He alone is worthy.