The Lord’s ministry during His walk on the earth created considerable consternation, particularly among those with worldly authority, means, or power. This fine art image displays His direct approach with such people, while it also shows His respect for human dignity. 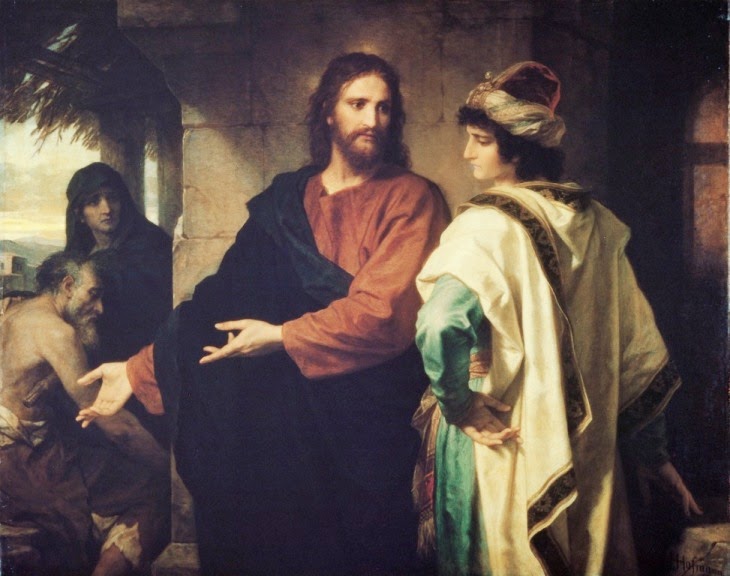 In this painting by Heinrich Hofmann, Christ and the Rich Young Man carry out their conversation rather privately. The Savior’s demeanor is revealed to be aimed at correction without humiliation. I love that.

Heinrich Hofmann, a 19th Century German painter, may be best remembered for his 1890 depiction of Christ in Gethsemane. 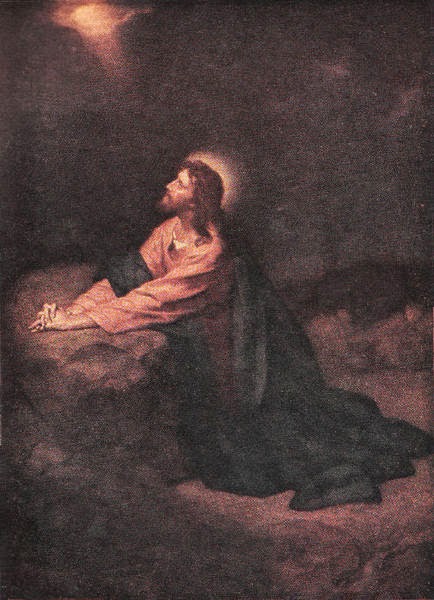 Still, I treasure Henrich’s composition of Christ and theRich Young Man. I love the way he portrayed the gentle, but bold, expression on Jesus’ face, as the Lord laid out the cost of following Him.

God’s grace is free, but it is also costly.

The Scripture memory tips series is ongoing, but the April A to Z Blogging Challenge has started, and Heart of a Ready Writer is participating again this year. Watch for the Bible memory series posts, which may be interspersed with the Pictures of Jesus series during the month of April.
Image/s:
Christ and the Rich Young Man
Heinrich Hofmann
1889
Public domain